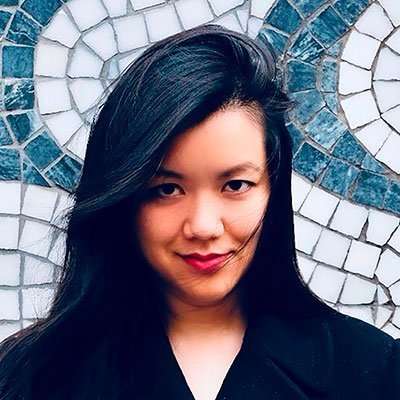 Tiffany Pham is a mogul, and she wants you to be a mogul too.

Mogul organizes an annual conference called Mogul X, billed as the modern millennial classroom, and the next one is this Saturday, September 8 in New York City – topics include Finding your mentor, finding your purpose, Building resilience, building your financial future, side hustles, building a business to work remotely – looks like an awesome day.  Registration fee is $250, but Tiffany kindly offered a discount code for listeners of this show – enter the code Unleashed at checkout and you can register for just $99. Or use this link: http://bit.ly/2wC5gAr

Tiffany is ALSO the author of a new book out today, You Are a Mogul: How to Do the Impossible, Do it Yourself, and Do it Now.