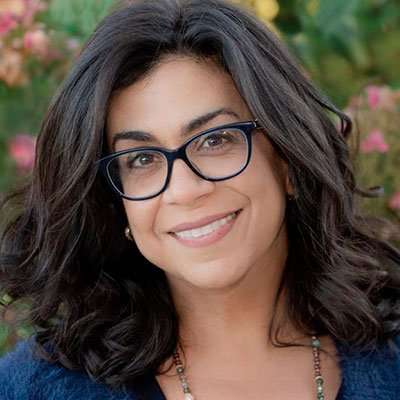 Nayla Bahri is a former Dean of Students at Columbia Business School who has a PhD in Adult Learning and Leadership.

Nayla interviewed professionals who lost their jobs during the Great Recession, and studied their future trajectory.

After that setback, some truly flourished, and ended up far better off than before they got fired.

Some managed to get back to a similar role and their career plateaued.

Some got derailed and didn’t really recover.

Nayla sought to identify the factors that differentiated those groups, and the good news is that it wasn’t personality or something innate, but behaviors that are under our control.

In today’s episode, Nayla shares the key insights from her research on the five behaviors that differentiated those who flourished after a career setback.