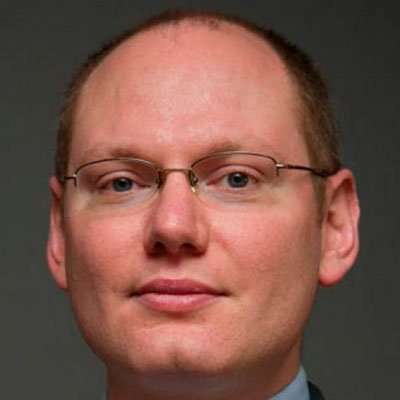 Louis Hyman is McKinsey alum and Associate Professor of Economic History at the School of Industrial and Labor Relations at Cornell University.

In this episode we talk about his new book: Temp: How American Work, American Business, and the American Dream Became Temporary.

The gig economy is not a new phenomenon – this book explores how we got to where we are today. It weaves together the stories of Manpower, Inc. McKinsey & Co., the Bracero program that legally brought seasonal farm laborers from Mexico to the United States.

There is also the story of how accounting firms became the big technology consulting firms. And how consultants helped encourage the rise of big conglomerates and then the reorganization and restructuring of those same companies.  Fascinating throughout.  To learn more, visit www.LouisHyman.com.