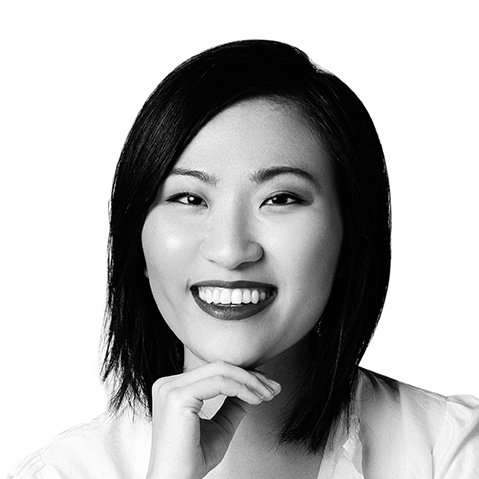 Yify Zhang, a McKinsey alum, is also a singer – songwriter – violinist. In this episode, Yify shares how she combines her music with a career as an independent consultant.

Do visit Yify’s website, where you can stream all her songs, watch her music videos, and find out the dates of her upcoming live performances: