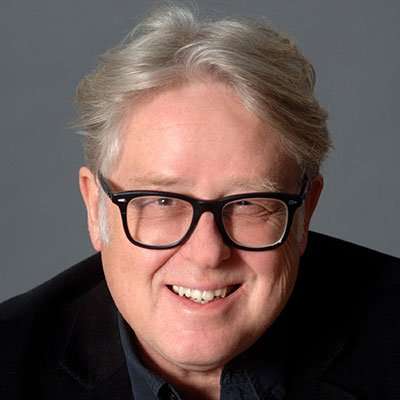 Per Sjofors runs a firm called Sales for Profit – they have developed survey tools to measure a customer’s willingness to pay, and they help their clients

In this episode, Per gives an overview of his firm’s methodology and how they work with clients.

One thing Per told me that surprised me is that he is getting a substantial number of leads from Quora.  He’s been answering questions on Quora, establishing himself as an expert there, and it is actually leading to business.

You can learn more about Per’s firm at https://www.sales4profit.com/