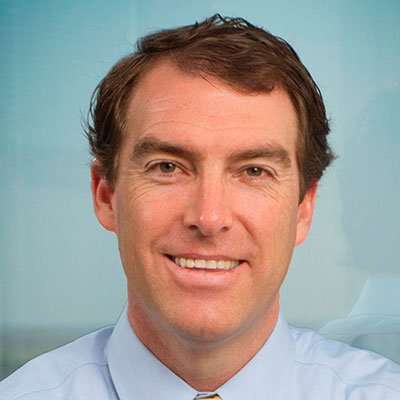 Chad Oakley is the CEO of Charles Aris, an executive search firm based in North Carolina. One of the firm’s practice areas is Strategy & Corporate Development – and they’ve completed nearly 600 searches in that space. Charles Aris publishes an annual strategy consulting compensation study which is available free on their website.

So Chad is one of the most knowledgeable people in the U.S. about the market demand for alums of McKinsey, Bain, BCG, and other top consulting firms.

In this episode, Chad shares a perspective on how a stint of independent consulting on your resume can affect your job prospects if you plan to return to a full time role at some point.

We also discuss, among other topics, resumes, LinkedIn profiles, and how to reach out to executive recruiters.

You can learn more about Charles Aris by visiting the website, https://charlesaris.com/, and if you are open to new opportunities, you can send them your resume.