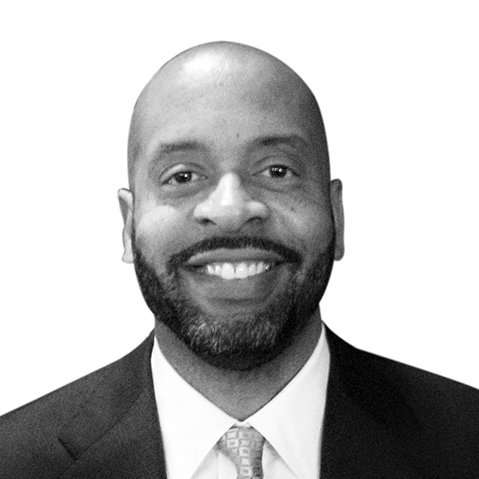 How to Run a PMO

Our guest today is Umbrex member Kevin Nedd. Kevin is a McKinsey alum and independent consultant who focuses on running Project Management Offices, or PMOs.

In our discussion, Kevin provides his perspective on

We also discuss Kevin’s service as a township committeeman and why he walks an hour every morning.

You can reach out to Kevin directly at kevin.nedd@pragmaticusllc.com