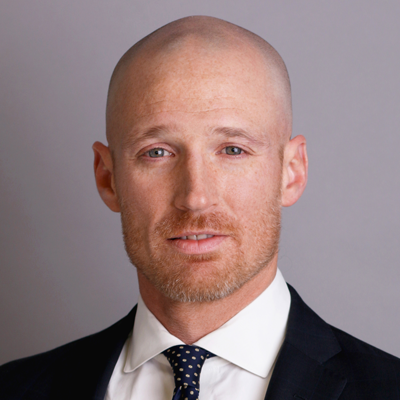 Our guest today is Neil Booth.

In our discussion, Neil shares how he became a deep expert in how to build a really well designed model – he followed what could be termed the Benjamin Franklin method. Neil then turned that skill into a career.

Neil also shares some modeling best practices – such as splitting up your formulas – do one step at a time – cells are cheap. We also geek out on cell styles, how to define constants, and whether you should include macros in your model.

Neil is currently working at the investment bank Houlihan Lokey where he established the firms’ Financial Modeling as a Service group.