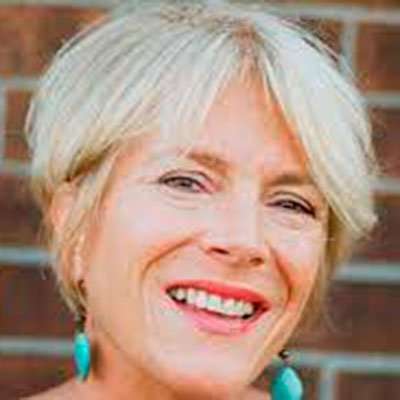 Sunny Bates is a legend and one of the master connectors of the 21st century. She is one of my heroes and it was really a privilege to have the chance to meet with her at her offices in Midtown Manhattan.

Sunny operates wherever executives, thinkers, artists, creators, innovators, entrepreneurs, educators, philanthropists connect and collide around the globe. Her genius is developing networks of extraordinary people and connecting their ideas in surprising ways toward concrete outcomes.

In our discussion, Sunny shared insights on what makes a great connection and how to nourish relationships.  We also discussed her idea of an ideal day, routines, habits, books, and theater.

You can learn more about her work on her firm’s website, which is sunnybates.com