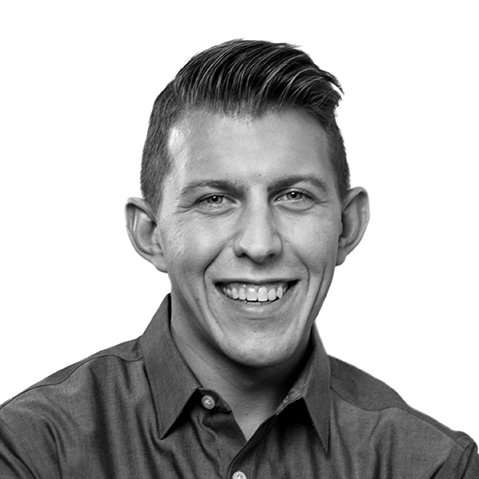 The Future of Work

Our guest today is a good friend of mine, Umbrex member Paul Millerd.

Paul has experience at McKinsey and BCG as well as the Board & CEO Advisory Group at Russell Reynolds Associates, one of the top executive recruiting firms in the world.

He currently has a wide portfolio of activities – he is a real Renaissance talent.

He is currently an independent strategy consultant, a career coach, the host of a podcast, Boundless, an active writer who puts out great posts several times a week. He hosts Jeffersonian dinners, he is interested in the gift economy and the future of work, Paul has created a career transition playbook and other course materials including a story course.