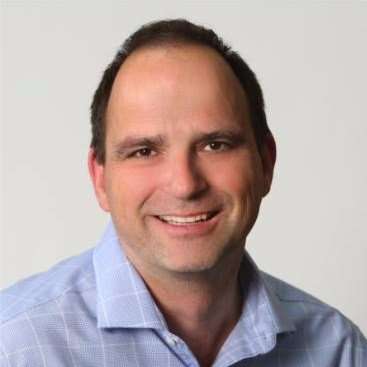 Our guest today is Joachim Fischer, a mentor and good friend of mine who was an Expert in the Operations Practice at McKinsey when I got to know him a dozen years ago

Joachim is the only McKinsey alum that I know who started his career as an apprentice cabinetmaker. As he explains on the show, the training he received as a cabinetmaker has been incredibly relevant to his career, probably more important than anything he learned in college. He still spends a lot of his free time building beautiful things with his hands, and that practical, craftsman knowledge informs his professional work driving improvement on the shop floor.

Back in 2006, Joachim and I spent three days together on a quick operations diagnostic of maintenance workers doing A-checks on a 747 at John F. Kennedy airport, which has got to be one of the most fun things I did at the firm.  Joachim started his independent consulting practice ten years ago, and after I started my own practice I’ve regularly called him for advice, and I’m really grateful for all the counsel he has given me over the years.

On the show we discuss Joachim’s three main areas of focus, including lean transformations, operational problem solving, and coaching and mentoring.  Over ten years, about 95% of his business has come from just twelve clients, and he offers a powerful example of building deep relationships with clients that last for years.

I always learn something when I talk to Joachim, and I hope you find this episode helpful.

To learn more about Joachim and get in touch, visit the website of Fischer Advisors.