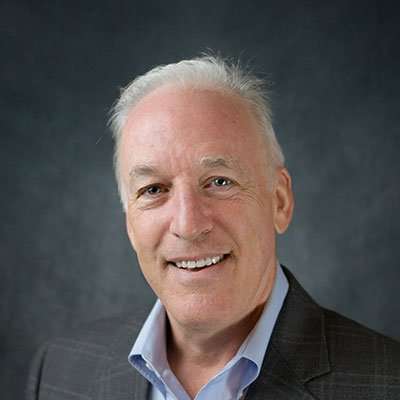 Our guest today is David Topus, who helps his clients turn reputation into revenue.

I think that’s a pretty great positioning, encapsulating what David does in four words. And that’s what you’d expect from a professional who has been running a strategic sales messaging firm for over twenty-eight years.

In the first half of our discussion, we cover personal branding, with a focus on how to enhance your LinkedIn profile.

I’m a bit of an introvert, and normally the last thing I’d do is to strike up a conversation with a stranger. But after my talk with David, and reading his book, I said, OK, I’ll test this out. Over a few days of skiing I went outside my own comfort zone and initiated conversations with strangers on the ski lift.

Now, I never went so far as to actually ask for contact info – I was just taking some baby steps.  But I did end up having over a dozen fascinating discussions.  I met a woman who works as a ski instructor during the winter and during the spring and summer produces car commercials. Met the owner of a gas refinery, at attorney at Bank of America who works on credit derivatives, a woman in college who is studying to become a dentist and who plans to join the family’s 110-year old dental practice – she was helping with bite wings when she was eight years old. I met a professional rock climber, a woman who runs a business that checks on Park City condos while the owners are out of town, and the sales manager for the Western U.S. for one of the two leading printing companies.

I hope you find this discussion valuable, and I hope you’ll test out David’s suggestion and strike up a conversation with a stranger today.