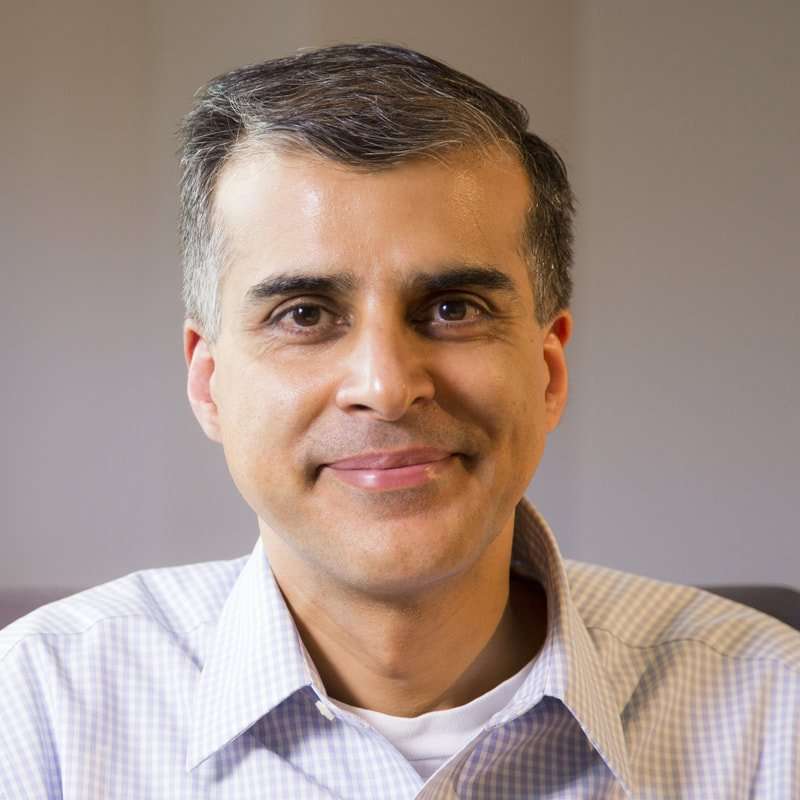 Our guest today is Rak Chugh, the Founder of Byte Academy and the Architect of edChain. We met in his office in Midtown Manhattan.

Byte Academy provides training in python development, FinTech, Data Science, Quant Algorithms, and Blockchain. They have a full-time program with modules that last 14 weeks, and a part-time program designed for working professionals. Their students include recent college graduates – even some with Computer Science degrees – as well as mid-career professionals who want to switch careers or just broaden their skill set. They also deliver customized corporate training programs.

My belief is that as independent professionals, we need to be continuously working to stay current and build our skills, so I was quite interested in hearing about what skills Rak sees as most in demand. Right now, blockchain is a blazing hot topic, and companies in all industries and scrambling to figure out the implications of blockchain technology for their business and how to seize those opportunities.

You can read more at byteacademy.co

In addition to running Byte Academy, Rak is also the architect of edChain, which is an open-sourced, decentralized library that allows the sharing of educational content across applications and organizations.

In the second half of the episode, we discuss edChain. Rak explains that his goal with the technology is to lower the cost for educators to publish content while providing full attribution and facilitating monetization across platforms. A second goal is universal access, so that students can gain access to the best of breed courses in the world, wherever they are. A third goal is to unlock value by enabling content to stay connected to an educator. And if the content creator allows it, her content can be incorporated into the courses of other content creators, and the technology ensures that the first creator would continue to capture a fair portion of the revenue stream from products that incorporate her work.

I’ll also mention the social handles @byteacademyco and @edchainio, and you can find them on Twitter and all the major social networks.