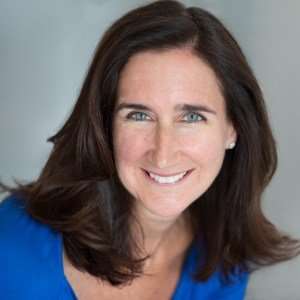 Our guest today is Diane Mulcahy, a McKinsey alum and the author of The Gig Economy: The Complete Guide to Getting Better Work, Taking More Time Off, and Financing the Life You Want.

Her book grew out of the MBA course at Babson that she developed titled “Entrepreneurship and the Gig Economy,” which was names by Forbes as one of the Top 10 Most Innovative Business School Classes in the U.S. Read full episode notes.