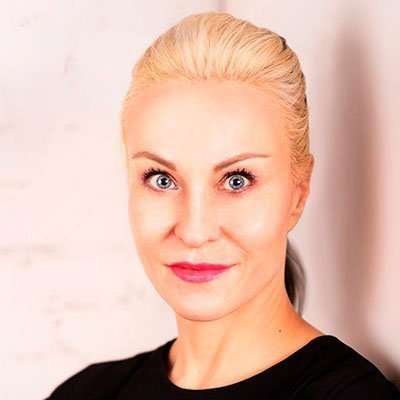 In this week’s episode, I talk to Tekla Back, McKinsey alum, former senior vice president of strategy at PepsiCo., and founder of the snack, Keho. Tekla reveals how she got into nutrition, the truth behind the nutritional labels, and how she developed the Keho snack bar. You can learn more about Tekla’s campaign on nutrition by emailing her at tekla@keho.life or visit her company website at keho.life.