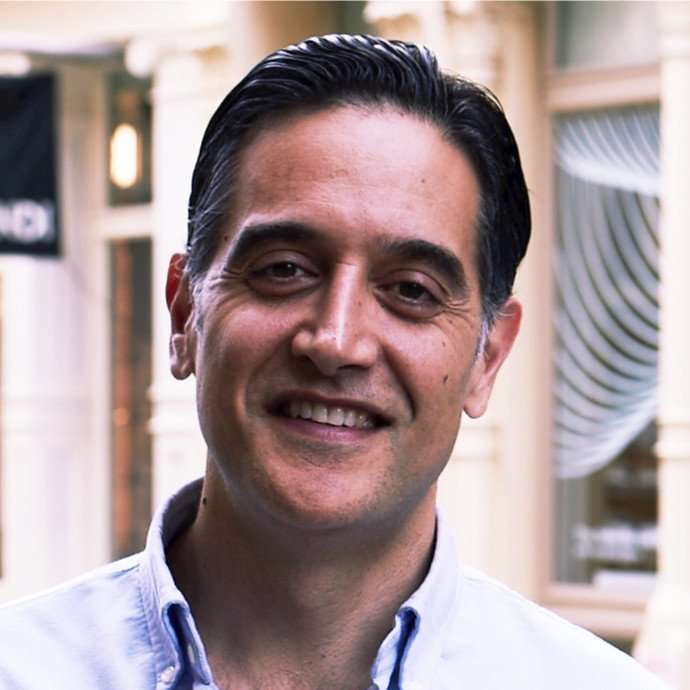 Cyrus Massoumi is one of the three founders of ZocDoc, an online medical care appointment booking service that has raised over $280 million in funding and currently has roughly 600 employees.

Cyrus has stepped down from his role as CEO of ZocDoc. In this episode, he shares the three pillars of his current activities:

2) His efforts to solve the problem of “lost,” manifested in a new company he founded, Shadow, which has an app that helps reunite lost dogs with their owners: https://shadowapp.com/

3) Investing along with his partner through their fund Humbition