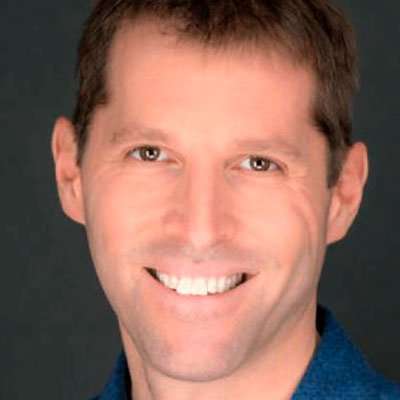 Our guest today is Robert Glazer, an entrepreneur, keynote speaker, and best-selling author.

Glazer writes Friday Forward, a weekly email that goes out to 100,000 subscribers. That started as a weekly inspiration email to his team, they forwarded it to friends, and – boom.

Glazer was selected by Marshall Goldsmith as one of the 100 coaches that Marshall is mentoring – an incredible honor to be part of that select group.

AND he is the author of Elevate: Push Beyond Your Limits and Unlock Success in Yourself and Others, which we discuss on this episode.

You can find links to his podcast, his books, his columns, and sign up for Friday Forward at his website, https://www.robertglazer.com/