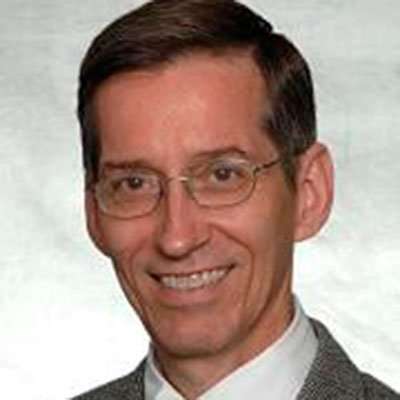 Our guest today is Gary Pritts, the President of Eagle Consulting Partners, a firm that was a specialty in helping clients adhere to the requirements of the Health Insurance Portability and Accountability Act, usually referred to as HIPAA.

In this episode we discuss how Gary built a thriving practice focused on this specialty, and how they have expanded to supporting compliance with other types of regulation.

You can learn more about Eagle Consulting Partners on their website, https://eagleconsultingpartners.com/