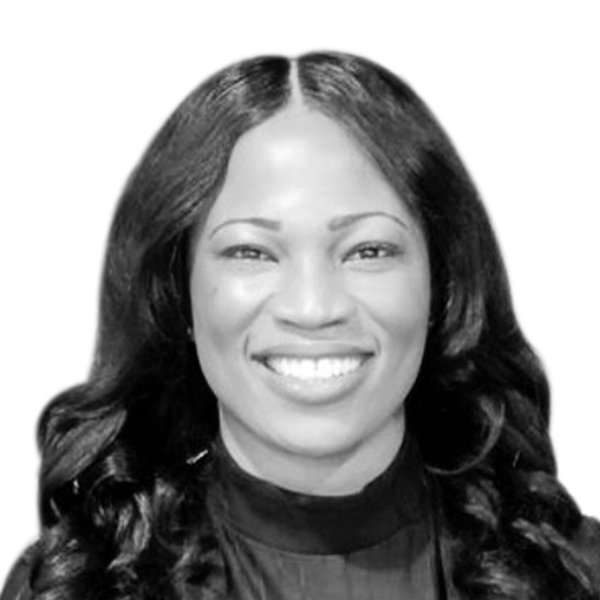 [Note: this episode was recorded prior to the coronavirus pandemic.]

Our guest today is Sophia Ononye, who earned a PhD in Pharmaceutical Sciences from the University of Connecticut and did a postdoctoral fellowship in oncology at the Yale School of Medicine.

Sophia is the founder of The Sophia Consulting Firm, and her focus is in creating value via scientific storytelling, primarily serving pharmaceutical and biotech firms.

In this episode we discuss several of the service lines she offers, including strategic marketing, medical affairs, public relations, and scientific communications.

You can learn more about Sophia’s firm at https://sophiaconsultingfirm.com/