You’ve submitted a proposal to a client and then….. silence.

Here are some tips on how to follow up. 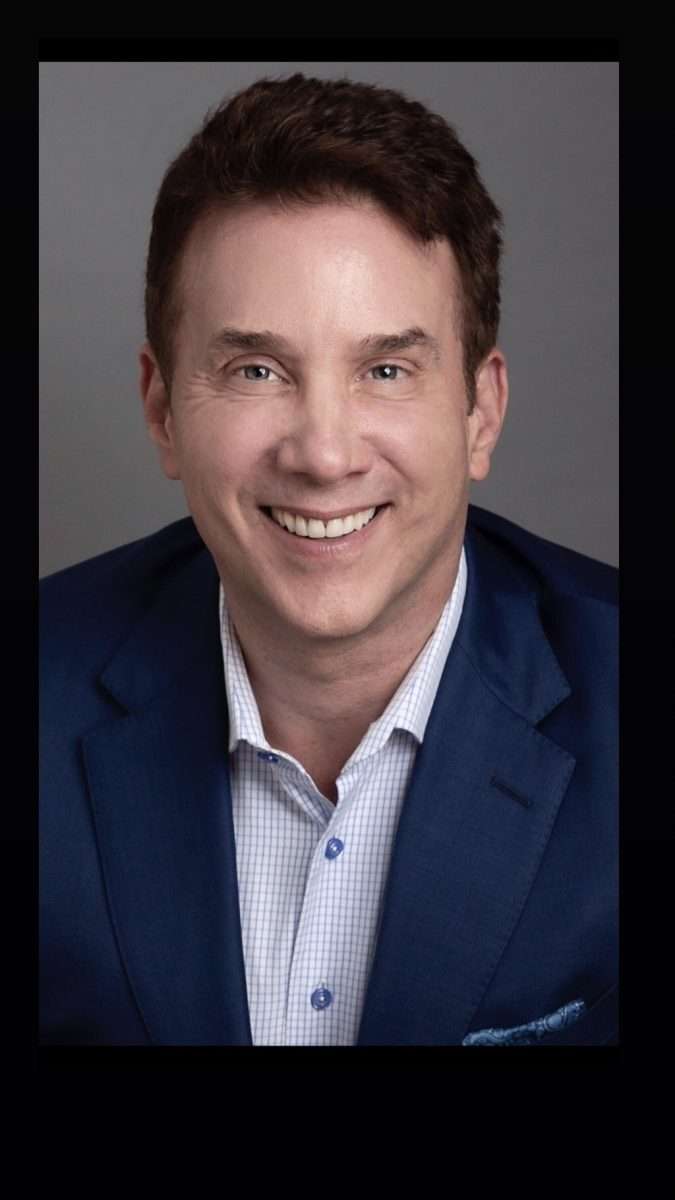 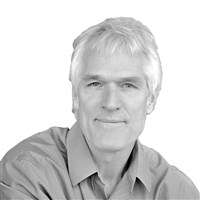 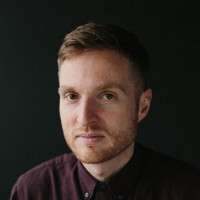 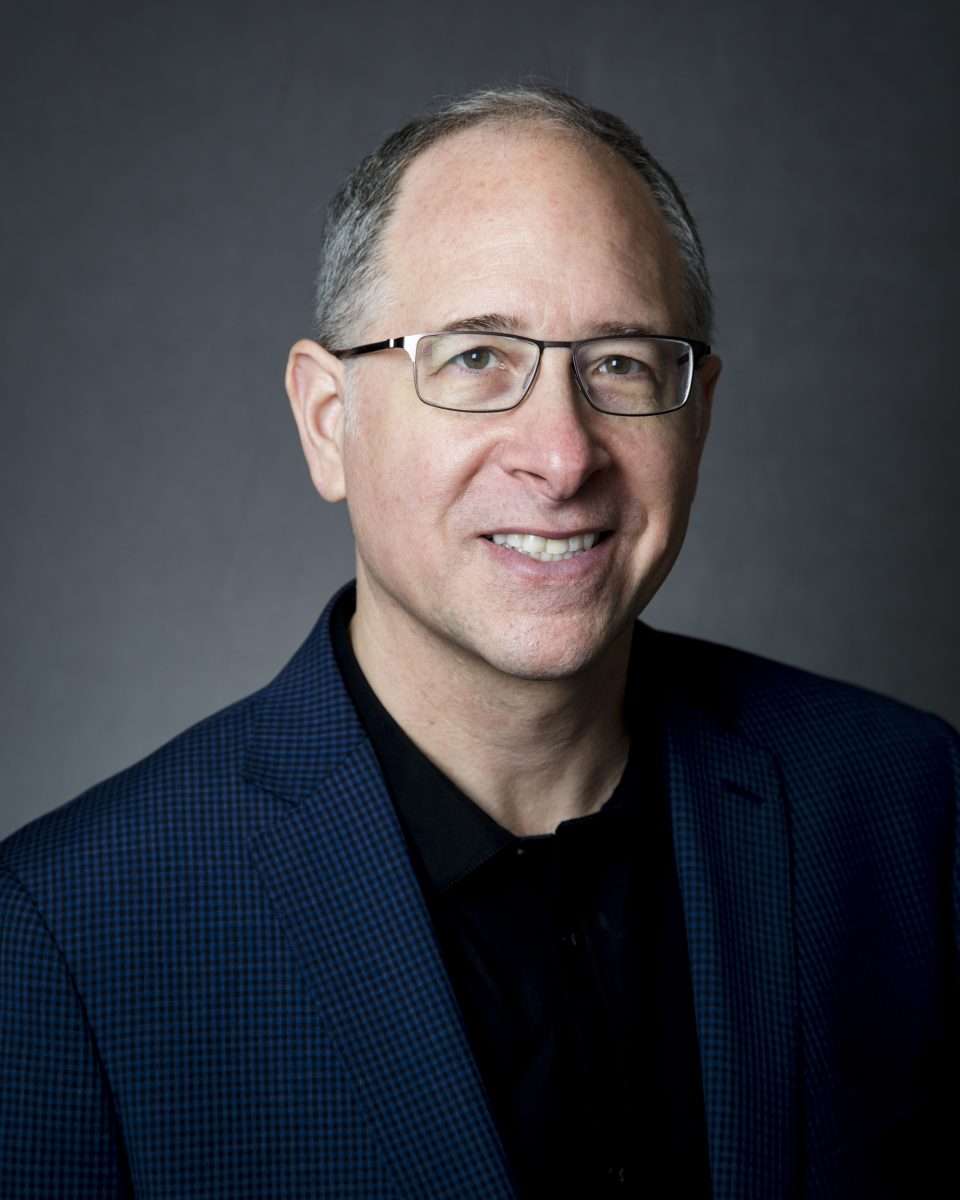