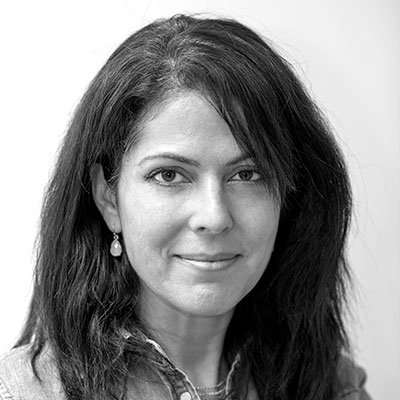 Rhona teaches small-group classes and privates one-on-one coaching to actors on how to speak the language of Shakespeare.

You don’t need to be a professional actor to work with Rhona: some of her students are members of the regular public who just want to get a better appreciation of the plays – and there is no better way to do that than reading the plays aloud in a group. She periodically hosts a play-reading circle in New York City, and if you are interested to learn more, check out her website: http://www.rhonasilverbush.com/