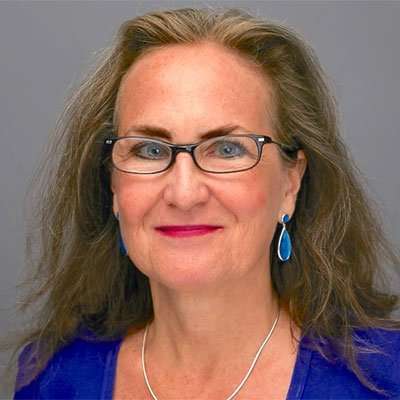 Our guest today is Andrea Bonime-Blanc, a leading global expert in the area of risk management, and the author of five books, including the recently published Gloom to Boom: How Leaders Transform Risk Into Resilience and Value.

Gloom to Boom expands the traditional risk-management framework of ESG, which stands for environmental, social, and governance risks, by adding technological risks, so the acronym gets expanded to ESGT.

In our discussion today we talk about her latest book and her work consulting to Board Directors on risk management.

To learn more about her practice, visit https://gecrisk.com/