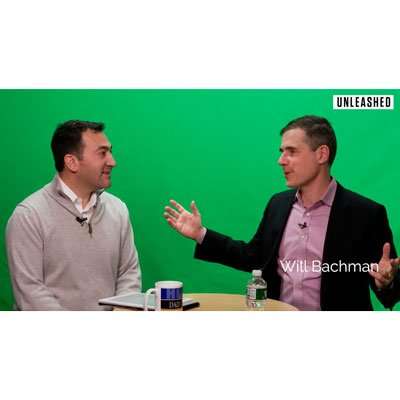 In this video edition of Unleashed, Michael Sorrentino provides Will Bachman with an introduction to media training.

If you have invested time and effort to build up your visibility and expect to be appearing on camera, it is a worthwhile investment to obtain media training from a professional so that in your few minutes on screen you make a good impression. (Will Bachman will need a lot more than 1 session.)

Michael Sorrentino’s studio is located in the heart of Manhattan, and if you are interested in getting training from him for yourself or a member of your team, visit his firm’s website: