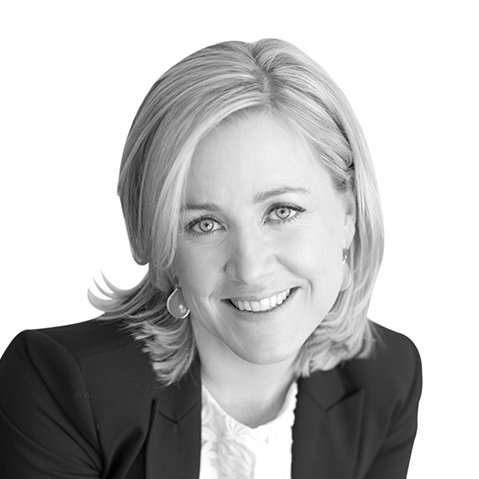 Today’s guest is McKinsey alum and Umbrex member Tineke Keesmaat, who is based in Toronto. Tineke’s firm works with ambitious leaders and she is known for her unique blend of world-class strategy, organizational change, and people leadership.

Tineke was recently awarded with a MacKay Canada CEO’s Trusted Advisor Award, recognizes the contributions that Trusted Advisors make in the leadership field to enable Canadian businesses to succeed.

You can learn more about her firm’s work on their website, which is extraordinarily well designed:  http://tiltco.ca/