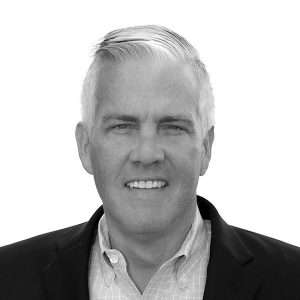 Our guest today is Michael Ryan, whose headline on LinkedIn is a great example of a fishing line:

In this episode, we explore Michael’s work on inventory issues.

Michael is certainly in the top 1% of people I know in how he has been using LinkedIn to build a brand. Michael has posted every day on LinkedIn for six months, and his posts are always on-brand, always related to inventory management.

In the second half of this show we discuss how Michael has been using LinkedIn, and the impact this investment has had on this business.

Definitely check out his profile – it is a fantastic example of someone who really gets LinkedIn and social selling: https://www.linkedin.com/in/isolveproblems/

To learn more about his business, visit www.mryangroup.com