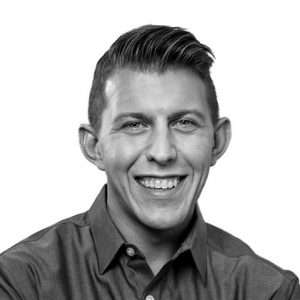 Our guest today is Paul Millerd, who has been on the show before, on Episode 62. It was great to welcome Paul back to hear what he has been up to.

I’m so inspired by Paul, who has been incredibly deliberate about designing a life.  He has built a practice that allows him to work completely remotely, and recently left home in Boston to spend a stretch of time working in Bali and then in Japan and now in Taiwan.

He has developed several online courses with over 4,500 students on Udemy alone, he writes a very popular weekly newsletter that I love, and he is incredibly generous with his time: on his website you can book time to have a “curiosity conversation” with Paul; he has spoken with hundreds of people around the world who have reached out to him in this way.

Check out the consulting skills course he created at strategy.co https://strategyu.co/

Paul has written one of the most authoritative articles on the evolution of consulting talent platforms https://think-boundless.com/the-failed-promise-of-freelance-consulting-talent-platforms/