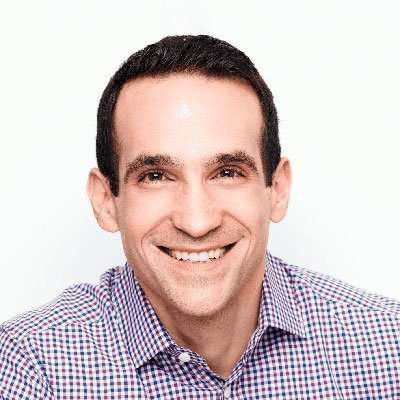 Nir Eyal was my guest on Episode 200 of this show. I found his message so important that I asked Nir to discuss his latest book, Indistractable, at an Umbrex Presents event, which took place October 28, 2019.

This episode is Nir’s complete live talk to a capacity crowd at StandUpNY, followed by a Q&A period.