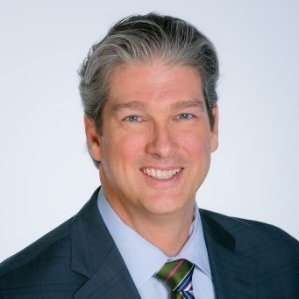 Centene is a Fortune 500 company that provides a portfolio of services to government sponsored healthcare programs.

In this episode, David explains to me the role and responsibilities of a Chief Experience Officer, which includes and expands the responsibilities he previously held as the Chief Marketing Officer.

You can learn more about Centene on their website, centene.com.