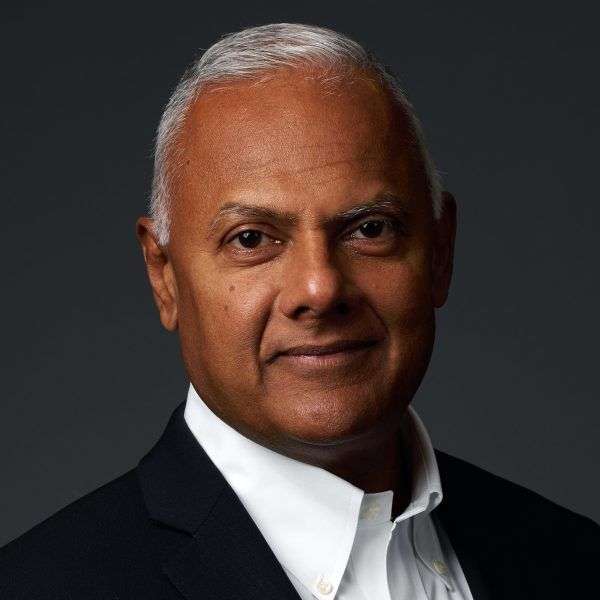 McKinsey alum Raghav Nandagopal is the Executive Vice President of Corporate Development and Mergers and Acquisitions at Ascensus Incorporated.

In today’s episode, Raghav explains how he build an M&A group to complete acquisitions at scale at Ascensus.

Ascensus is the largest independent retirement and college savings services provider in the U.S. with over $163 billion in assets under management, you can find out more about them at ascensus.com.