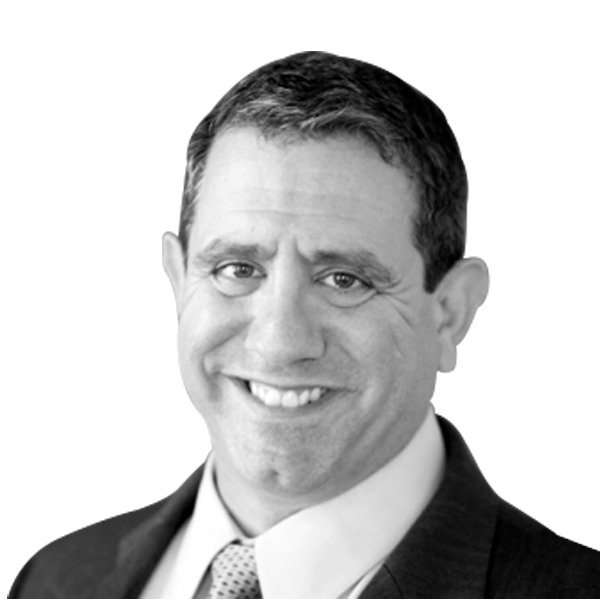 Our guest today is Michael Fertman, a marketing consultant who runs The B2B Marketing Group based in New York City.

If you are looking to have your website ranked higher in search engine results, and SEO is a bit of a black box to you, then this episode could be a good place to start.

You can learn more about Michael’s work on his website, theb2bmg.com.