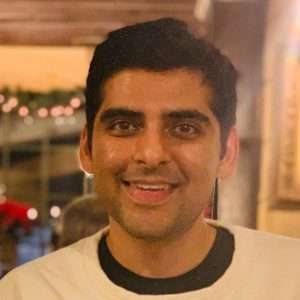 Our guest today is Avish Bhama, the CEO of Sonia, where the mission is to build Artificial Intelligence that interprets human intent, and use it to democratize access to information-flow at work. Sonia builds tools that empower you to focus on the interesting and creative nature of your work rather than the repetitive and mundane parts.

When you sign up for a plan with Sonia, you get an AI tool that can dial into your phone calls, take notes, identify the action items that are agreed to in the meeting, and then send an email afterward.

While this sounds a bit sci-fi, it seems that it won’t be long before this sort of AI involvement in the work flow of knowledge workers will be the norm.

Learn more about Sonia at Sonia.ai