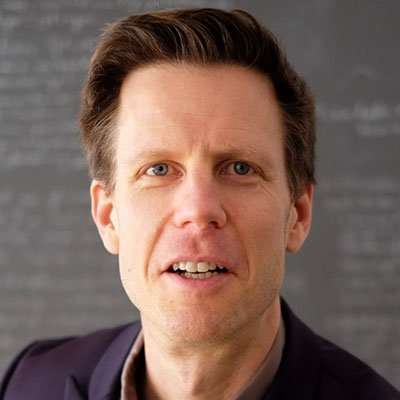 Our guest today is Josh Spodek, who last joined us on Episode 25 of this show.

I was very pleased that Josh agreed to return to discuss his new book, Initiative: A Proven Method to Bring Your Passions to Life (and Work).

In today’s episode, Josh shares some of the exercises from this new primer on how everyone can make change happen in the world.

Josh is a busy professional:

In addition to writing books, he writes a daily blog

He is also the host of a podcast, Leadership and the Environment, with over 200 episodes, that feature an A-list of guests including Seth Godin, Dan Pink, Dominic Barton, Sir Ken Robinson, Ken Blanchard, Marshall Goldsmith, David Allen, Jonathan Haidt, and many other luminaries.

To find links to all of Josh’s activities, visit http://joshuaspodek.com/