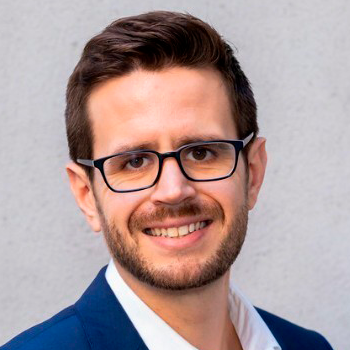 Our guest today is Ray Carbonell, the CEO at Qnary, a company that builds out and grows the reputation and thought leadership of professionals.

Qnary writes LinkedIn posts and tweets for busy professionals, typically senior executives, and then writes the replies to comments on those posts.

In this episode, Ray shares how his firm works with their clients to identify the content pillars that the posts will focus on, what makes a compelling post, and best practices in engaging with those who comment on the post.

Ray also shares the best times to post and how often to post (3-5 LinkedIn posts per week is optimal, and a minimum of one tweet per day is recommended.)

To learn more about his firm, visit https://www.qnary.com/#visible