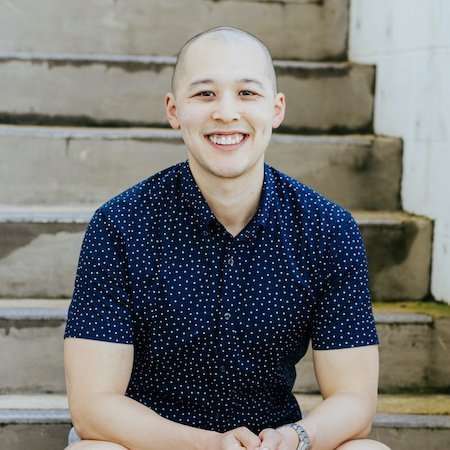 In our discussion, Jason explains to me the REPLY method that his firm created to guide the writing of cold emails to prospects.

REPLY stands for Results, Empathy, Personalization, Laser-focus, and You.

The way I connected with Jason is that he used his own methodology on me.

Jason researched me and this podcast, and then sent me a personalized video message of himself speaking to me, in which he mentioned this show, and in fact a specific episode of the show.

Here is a link to that episode Jason sent me:

That is the first time anyone has ever reached out to me with a personalized video, and I thought it was a pretty powerful approach, partly because it is so unscalable.

Sending out 1,000 uncustomized LinkedIn connection requests can be automated or outsourced, but researching a target and recording a custom video message has a high signaling cost, and I wanted to learn more about this approach.

After having Jason explain to me how he creates and uses these videos using Vidyard, I think it is an approach that could work well for many independent professionals.

You can learn more about Jason on his firm’s website, https://BlissfulProspecting.com/