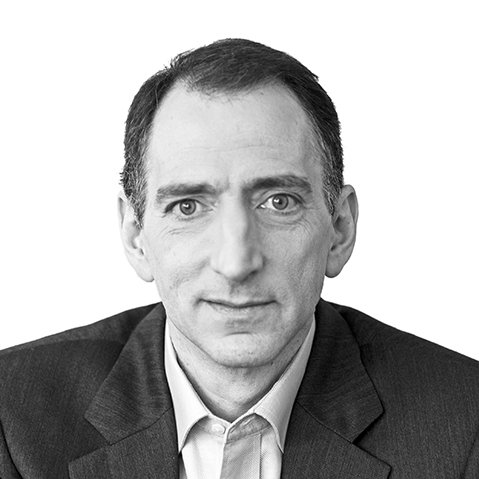 Our guest today is David A. Fields, Umbrex member and the author of The Irresistible Consultant’s Guide to Winning Clients: 6 Steps to Unlimited Clients & Financial Freedom.

David advises many boutique consulting firms, and over the years he has seen partnerships thrive and partnerships fall apart. On today’s episode, David shares some observations on how to make a partnership successful.

We also discuss the idea of adding an advisory board to your firm, and we spend a few minutes on how to select the right gift for a client.