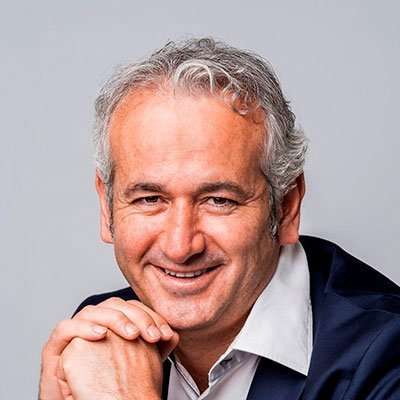 Antonio Nieto-Rodriguez is a thought leader in the area of project management.

Antonio is the author of two books:

The Focused Organization: How Concentrating on a Few Key Initiatives Can Dramatically Improve Strategy Execution

The Project Revolution: How to Succeed in a Project Driven World

He has been awarded the title of Thinker of the Month by Thinkers50, and has presented on the topic of project management at more than 120 conferences around the world.

To learn more about his work, visit https://antonionietorodriguez.com/#!/about