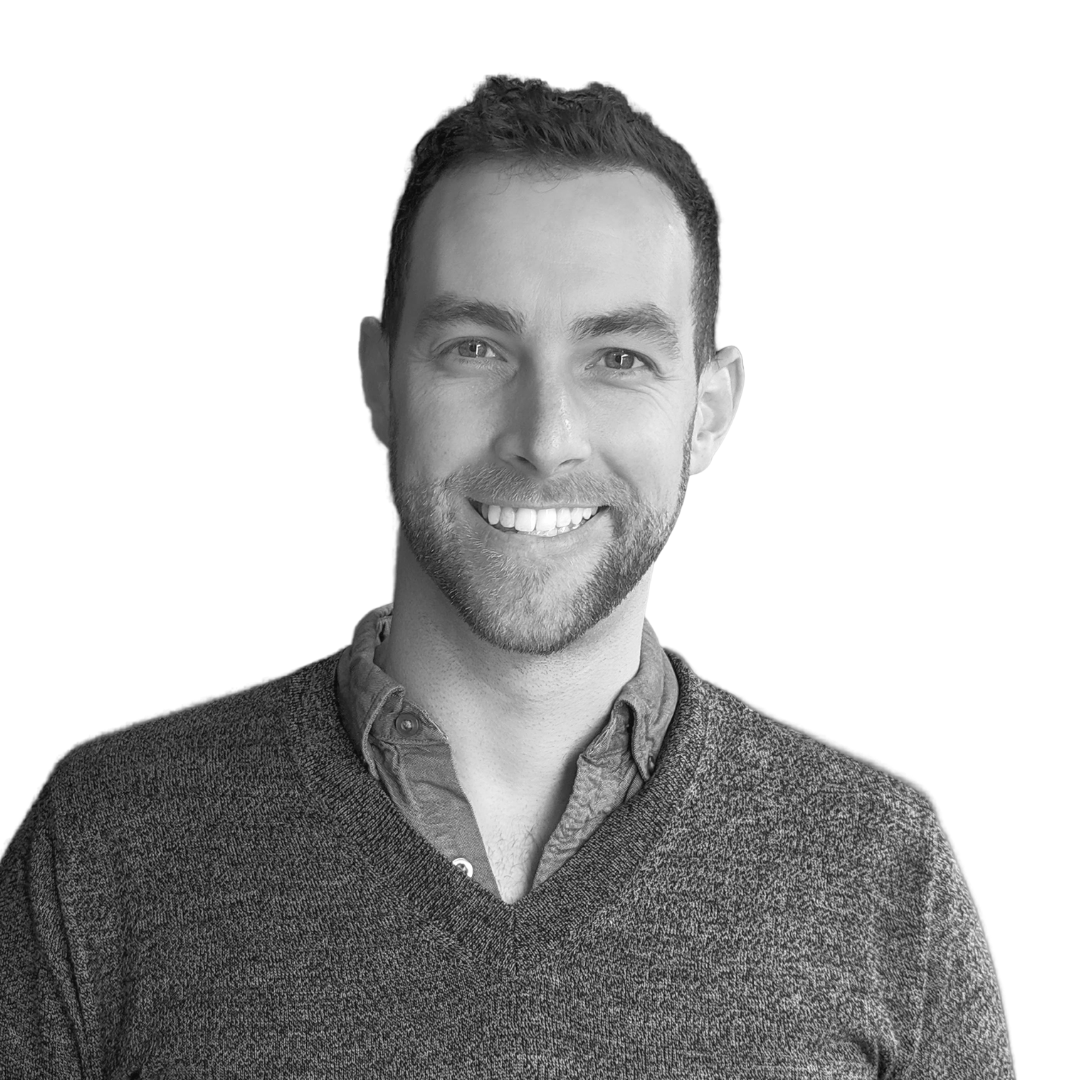 In our discussion, Josh provides several case studies of how his firm is helping clients improve decisions through better predictions, including one project for a hedge fund that analyzes a wide range of data on job applicants to help the fund hire analysts who are likely to perform better.

Blue Orange regularly partners with consultants, and if you have a client you think you could benefit from their help, Josh would love to discuss it with you.  You can reach Josh at: josh@blueorange.digital

And you can read more on their website: blueorgange.digital