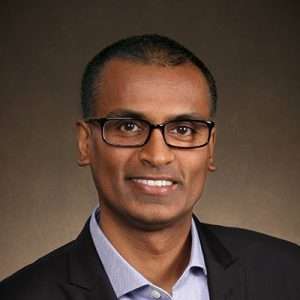 Our guest today is Hi Leva, the SVP of Sales at Oasis Financial.

In today’s discussion, Hi shares key lessons learned from his career as a sales leader.

We discuss recruiting a sales team, compensation, the importance of follow-up, CRM systems, how to get the most out of attending a convention, and other sales topics.

You can learn about Hi’s company at oasisfinancial.com

And you can learn more about Hi’s background on his LinkedIn profile – https://www.linkedin.com/in/hileva/ 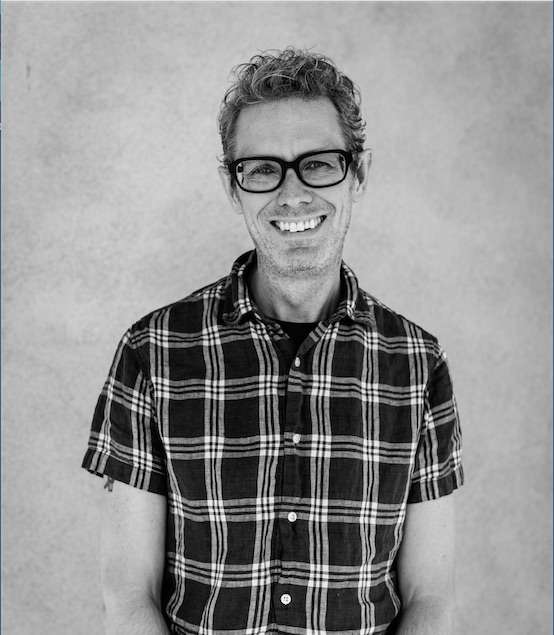