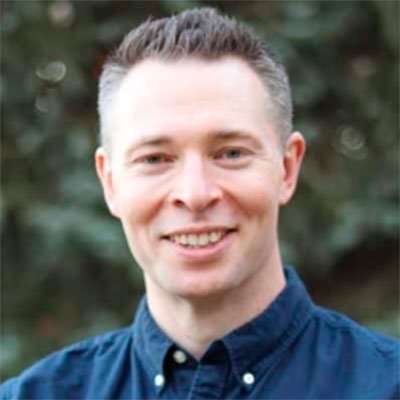 Our guest today is Liston Witherill, a sales coach and trainer who helps non-sales people sell more client services by staying curious and providing more help to their clients.

Liston has a set of great resources available to download on his website, just go to liston.io and click on the Resources tab, where you’ll find sales email templates, a CRM spreadsheet, a sales call checklist, a list of 32 ideas for lead generation, and more.