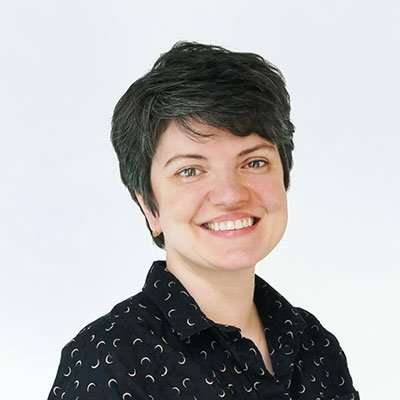 Our guest today is Logan Sachon, an insurance expert at Policygenius who focuses on life insurance.

In this episode, Logan explains to me the types of life insurance, how to select a life insurance company, how to get a quote, and some thumbrules on how much coverage to buy.

After our discussion, Logan emailed me to clarify one thing she said. I asked her the chance of a healthy 35 year old man dying before he retires, and she told me less than 2%. After we spoke she looked it up and the actual chance is closer to 0.65%. Of course, your mileage may vary.

Policygenius is a NYC-based tech startup who goal is to make “insurance shopping faster, friendlier and more transparent for online consumers.” If you are shopping for insurance, you might check out their website: policygenius.com. They have a lot of useful info on their site, and a comparison tool that makes it easy to compare different providers. 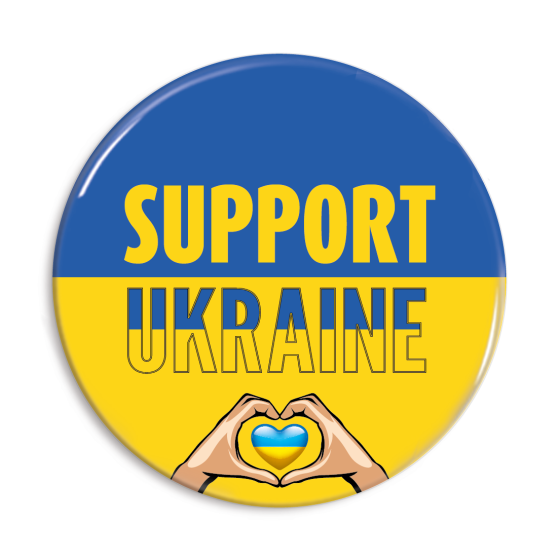 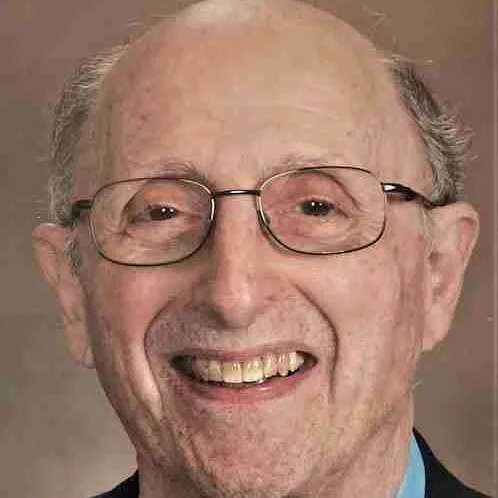 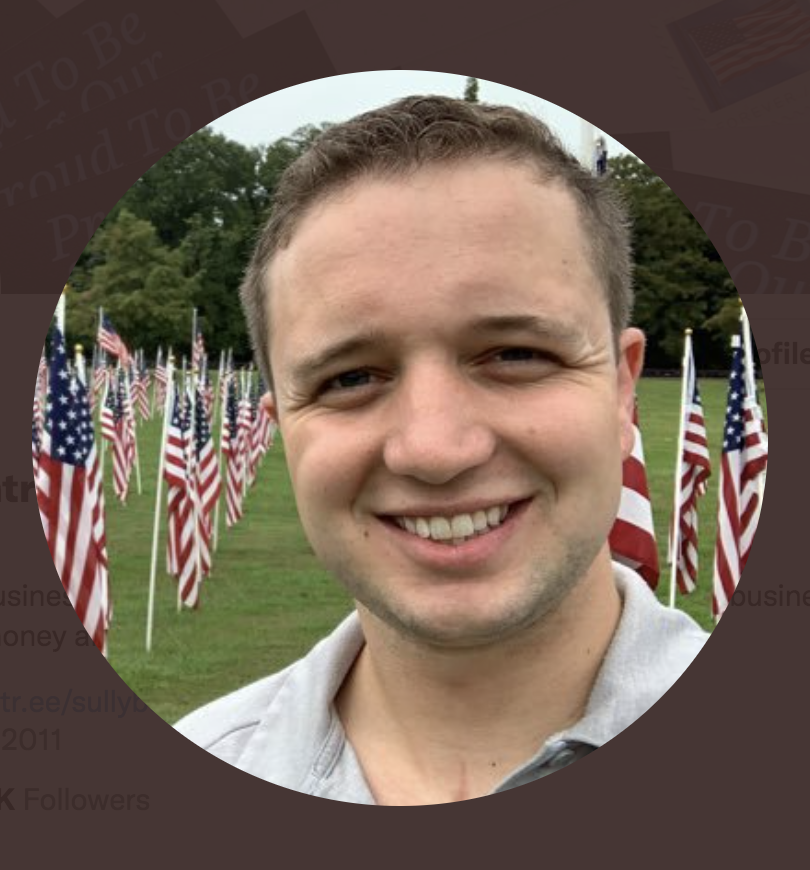