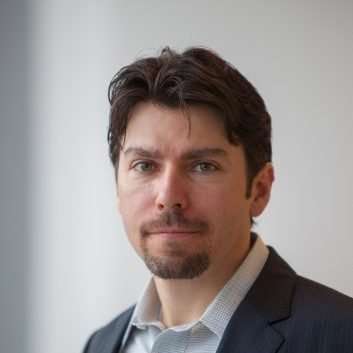 Our guest today is Mark Minukas, an Umbrex member, McKinsey alum, and partner at the firm Co-Creation Partners.

Mark studied engineering at the Naval Academy and spent six years in the Civil Engineer Corps in the U.S. Navy before McKinsey, where he developed expertise in lean operations.

At Co-Creation Partners, he brings his hard-core engineering experience together with the deep cultural transformation expertise of his partner, Gaurav Bhatnagar.

Combining their expertise, their firm helps clients improve operations through a close focus on cultural change, and Mark discusses that work on this episode.

You can learn more about Mark’s work on the firm’s website: http://www.cocreationpartners.com/