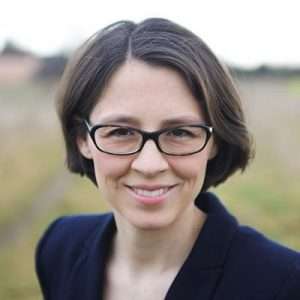 Our guest today is Nina Leffers, a McKinsey alum and partner in a boutique consulting firm Stahl Automotive Consulting.

Nina’s firm works with auto companies around the world on developing the vision and key specifications for their future models, and in this episode she walks us through some examples of how her team works with clients to design the key aspects of cars we’ll see on the road five years from now.

You can learn more about her work at Stahl Automotive Consulting. 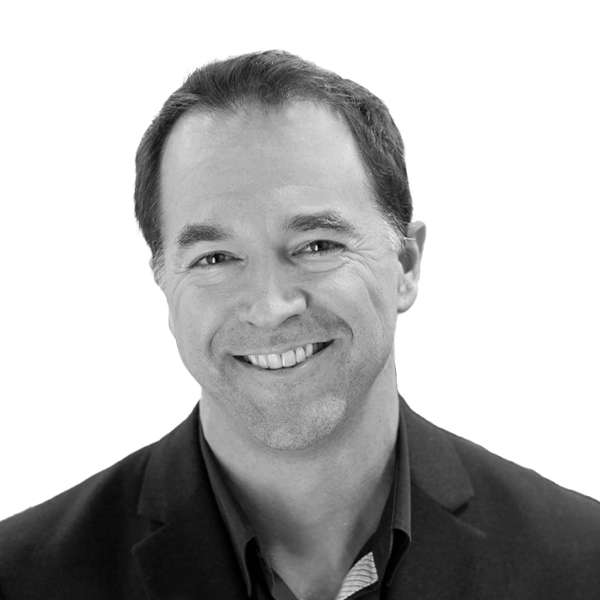