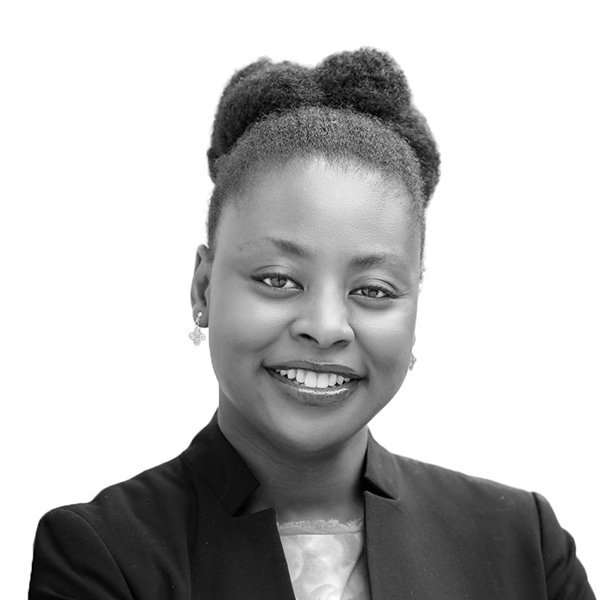 Our guest today is Afua Branoah Banful, an Umbrex member and McKinsey alum with a PhD in Economics from Harvard.

We discuss the spreading adoption of tele-health and other transformational medical technology.

To learn more about Afua (who goes by B.B.), visit her firms’ website http://soundhealthadvisory.com/