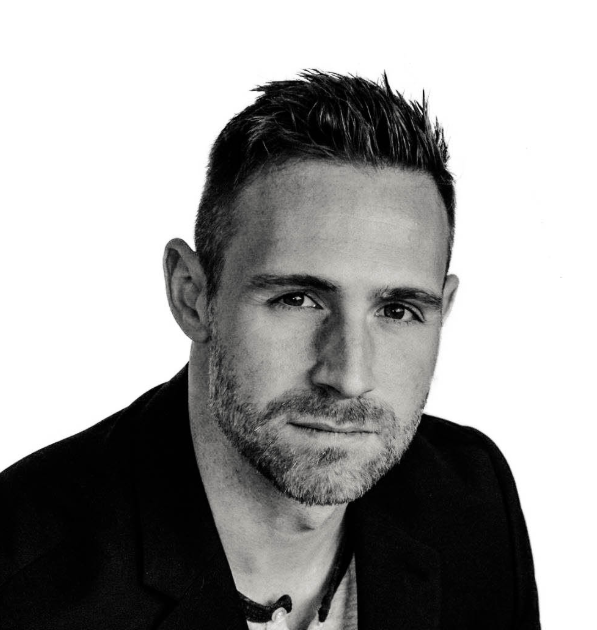 That is Matt Johnson, who runs a podcast production agency.

If you have thought about starting a podcast, but don’t want to deal with all the logistics and the marketing, his firm will take care of all the details so all you need to do is show up and share your wisdom, or interview the guests that Matt’s firm will book for you.

To learn more about Matt, visit his firm’s website Pursuing Results where there is also a link to schedule time to speak with Matt.