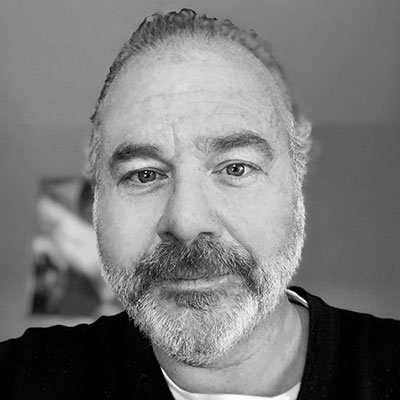 His firm enables thought leaders, authors and gurus to monetize their content through books, keynote speaking, the creation of training services and products and consulting and assessment tools.

In our discussion, we start with the mistakes that people most often make when they think about building a thought leadership platform.  And then we go through Peter’s process step by step, from setting a strategy for your thought leadership, to product design and monetization.