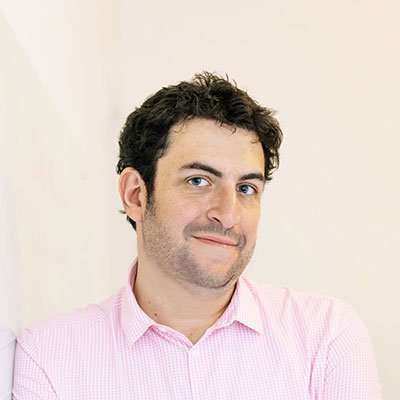 Our guest today is Matt LeMay, the author of Product Management in Practice and his most recent book: Agile for Everybody: Creating Fast, Flexible, and Customer First Organizations.

In this episode, Matt discusses Agile for Everybody, which shows how to apply the principles of agile development from the world of software to the world of consulting and knowledge work.

You can find out more about Matt on his personal website: mattlemay.com

Matt is partners with Sunny Bates and Tricia Wang in a consulting firm named Sudden Compass, and you can learn about their work at https://www.suddencompass.com/

Sunny Bates is one of the master connectors of the 21st century, and you can hear from Sunny on Episode 64 of this show.