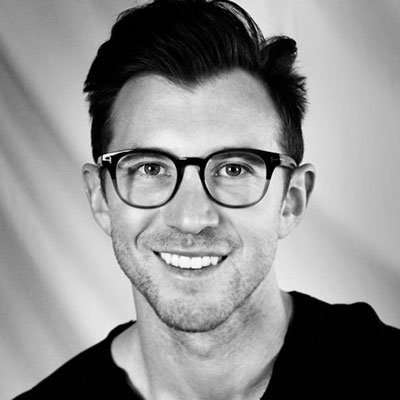 That is Nick Sonnenberg, a serial entrepreneur, author, speaker, and consultant.

Nick and a partner, Ari Meisel, founded Leverage, a high-end freelancer market place, and they built the business by using off-the-shelf tools such as Slack, Trello, and Zapier. Nick and Ari wrote a book about the experience titled Idea to Execution: How to Optimize, Automate, Outsource Everything in your Business.

You can learn more about Nick’s freelancer staffing firm at his website Leverage.