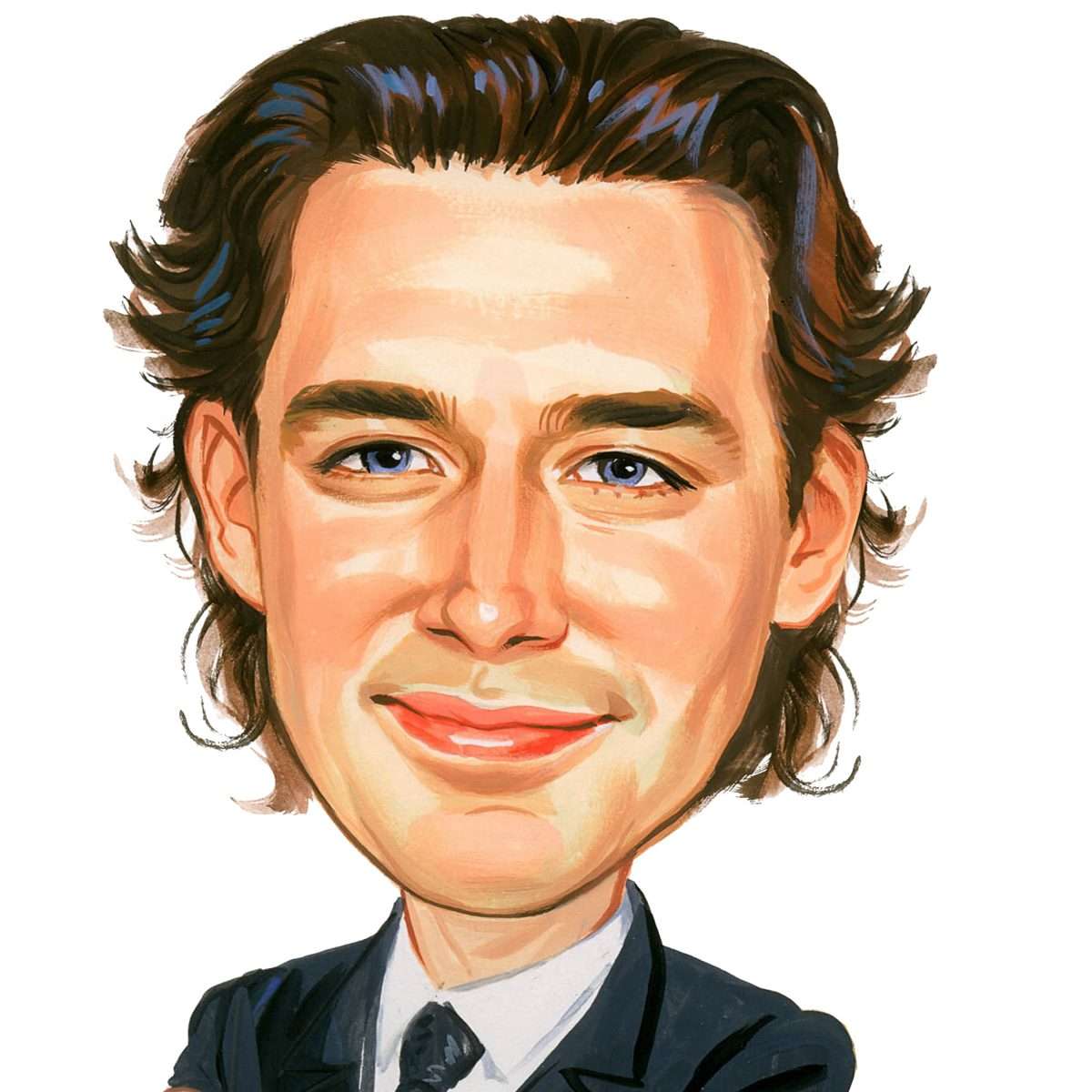 Our guest today is Tobin Slaven.

He is the host of a podcast that I’ve been enjoying: Stop Marketing Now, Do This Instead.

Tobin emphasizes the importance of engaging in a conversation with potential customers and building a relationship.

In explaining to me his approach to building remarkable, successful email lists, Tobin recalled his own sleepless nights, worrying about where his next client would come from and what he could do to move beyond word of mouth.

In this show we cover the nuts and bolts of which email platforms to use and how often emails should be sent as well as techniques to use email as a continuing conversation from which business can grow.

To learn more about Tobin and to find plenty of useful tips, visit tobinslaven.com