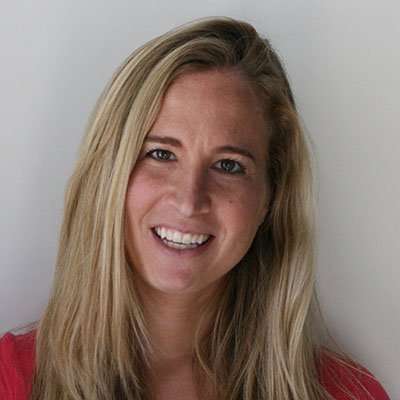 Our guest today is Amy Gross, a performance psychology consultant who runs a coaching practice called Pillars4Performance.  Many of her clients are elite athletes, and that’s where we focus our discussion.  In this episode we cover:

how to using visioning exercises effectively

how to identify and overcome self-defeating narratives

how to identify your zone – and how to get into it

To learn more about Amy’s work, visit her website pillars4performance.com.