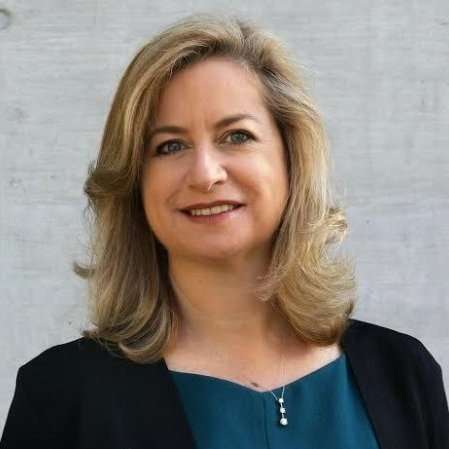 Our guest today is Mary Kate Scott, a McKinsey alum who has been running her own boutique healthcare consulting firm, Scott & Company, since 2002. She has been a close friend and mentor of mine for years, and in this episode we cover a wide range of topics including:

– Three things MK does before every proposal, including her five-factor rule for evaluating potential projects

– Maintaining relationships with clients over time